It takes less than a minute. If you already have an account login.

Enter your email address and we'll send you a link you can use to pick a new password.

Karnes County started as its humble beginning of a small community with only a railroad junction and hotel, it wasn’t long before it became the economic center of the area. Kenedy has a rich and colorful history, from earning the nickname “Six Shooter Junction” to being named the “Horned Frog Capital of Texas” in 2000. 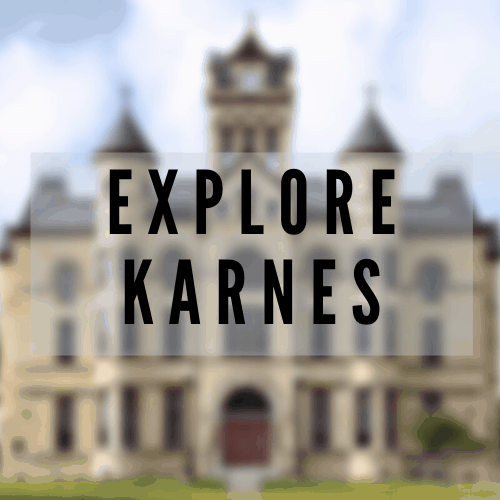 MOST RECENT HOMES FOR SALE

Have a question about a property? Send us a message! 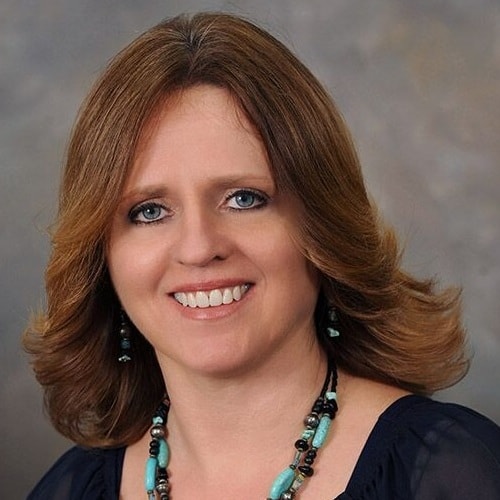